The Cave Inn has literally just taken over the Brat Cave space and a whole bunch of cool stuff has changed almost overnight. They’ve got a whole bunch of awesome boutique beers, arcade classics that’ll make you miss the 90’s and some great new menu additions that’ll leave you smiling. It’s chill, it’s low-key and it feels like home. The best part? It still has all the classic Brats you know and love. In short, it’s the perfect space for some good old fashioned Opinion Trivia.

Opinion Trivia is returning to the Cave Inn on the 18th of June and we’ve got two of Brisbane’s best and brightest funny people to take you along for the ride…Sam Bowden and Michelle Azevedo.

That’s right! Brisbane-based pros and comedy power couple Sam and Michelle will be steering the ship, taking you on a one of a kind journey through the questions you’d never think to ask. Hopefully this show will not ruin their relationship, but only time will tell.

Sam is a prolific Brisbane based stand up who’s performed in festivals all around the country, and will soon be seen at the Powerhouse alongside Rhys Nicholson, Tom Ballard and Demi Lardner at the Melt Comedy Gala. He is a sweet funny boy who you’re going to love.

Michelle is one of the darlings of Brisbane comedy who loves Brisbane so much she hosts a dang podcast about it - The Brisbane List. It’s very good! She can’t stop won’t stop gigging all around town and has had successful runs in Sit Down Comedy Fringe and Bris Funny Fest.

They’re just about the two best hosts you could ever ask for.

Two of the funniest people in town hosting one of the worlds most unique game shows in Brisbane’s coolest new venue, what could be better?

Brats, Beers and Banter at The Cave Inn. 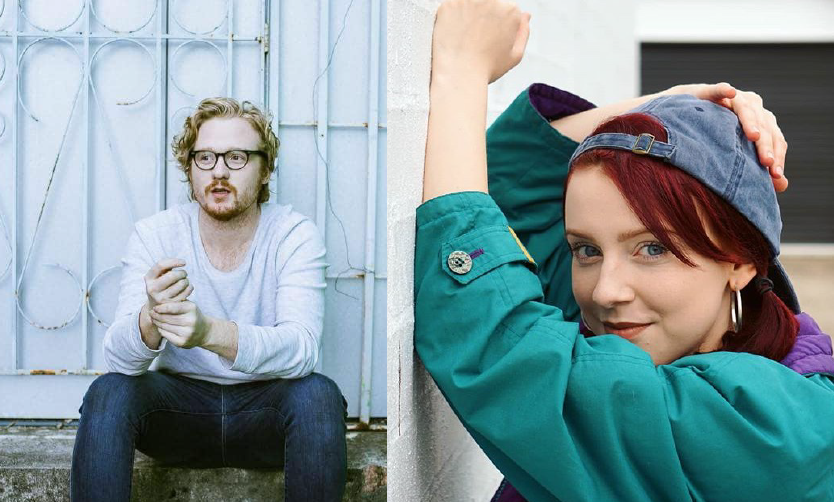 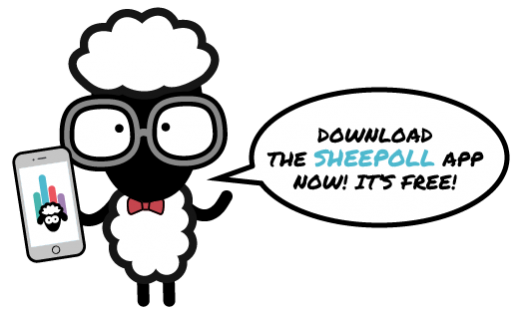